Concert will begin at 18:04 hours GMT

Bayreuth Festival. Wagner's 'Lohengrin' is a Romantic opera in three acts written by the composer. The story of the eponymous character is taken from medieval German romance, notably the Parzival of Wolfram von Eschenbach and its sequel, Lohengrin, written by a different author, itself inspired by the epic of Garin le Loherain. King Henry the Fowler has arrived in Brabant where he has assembled the German tribes in order to expel the marauding Hungarians from his dominions. Performers: 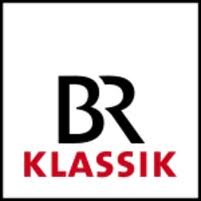