Concert will begin at 17:04 hours GMT

Homage march of His Royal Highness, the Grand Duke of Saxe-Weimar, Carl Alexander. 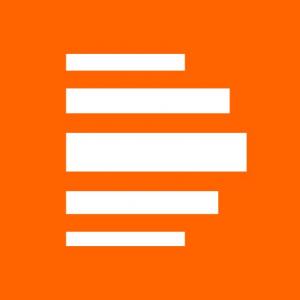