Concert will begin at 18:00 hours GMT

BEETHOVEN: Symphony No. 1 in C major. 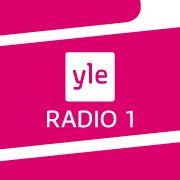