Britten's 'Peter Grimes' is an opera with a libretto adapted by Montagu Slater from the narrative poem, 'Peter Grimes,' in George Crabbe's book The Borough. The 'borough' of the opera is a fictional village which shares some similarities with Crabbe's, and later Britten's, own home of Aldeburgh, a town on England's east coast. 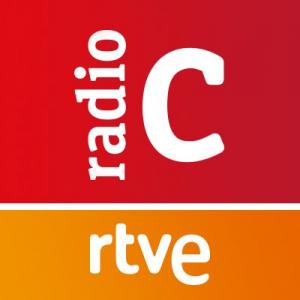