Mozart's 'La clemenza di Tito' is an opera seria in two acts to an Italian libretto by Caterino Mazzolà, after Metastasio. Vitellia, daughter of deposed emperor Vitellio, wants revenge against Tito and stirs up Tito's vacillating friend Sesto, who is in love with her, to act against him. But when she hears word that Tito has sent Berenice of Cilicia, of whom she was jealous, back to Jerusalem, Vitellia tells Sesto to delay carrying out her wishes, hoping Tito will choose her (Vitellia) as his empress. Performers: 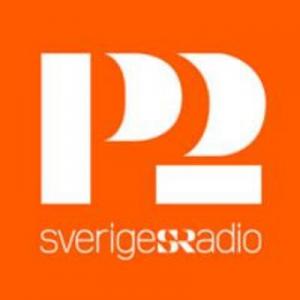